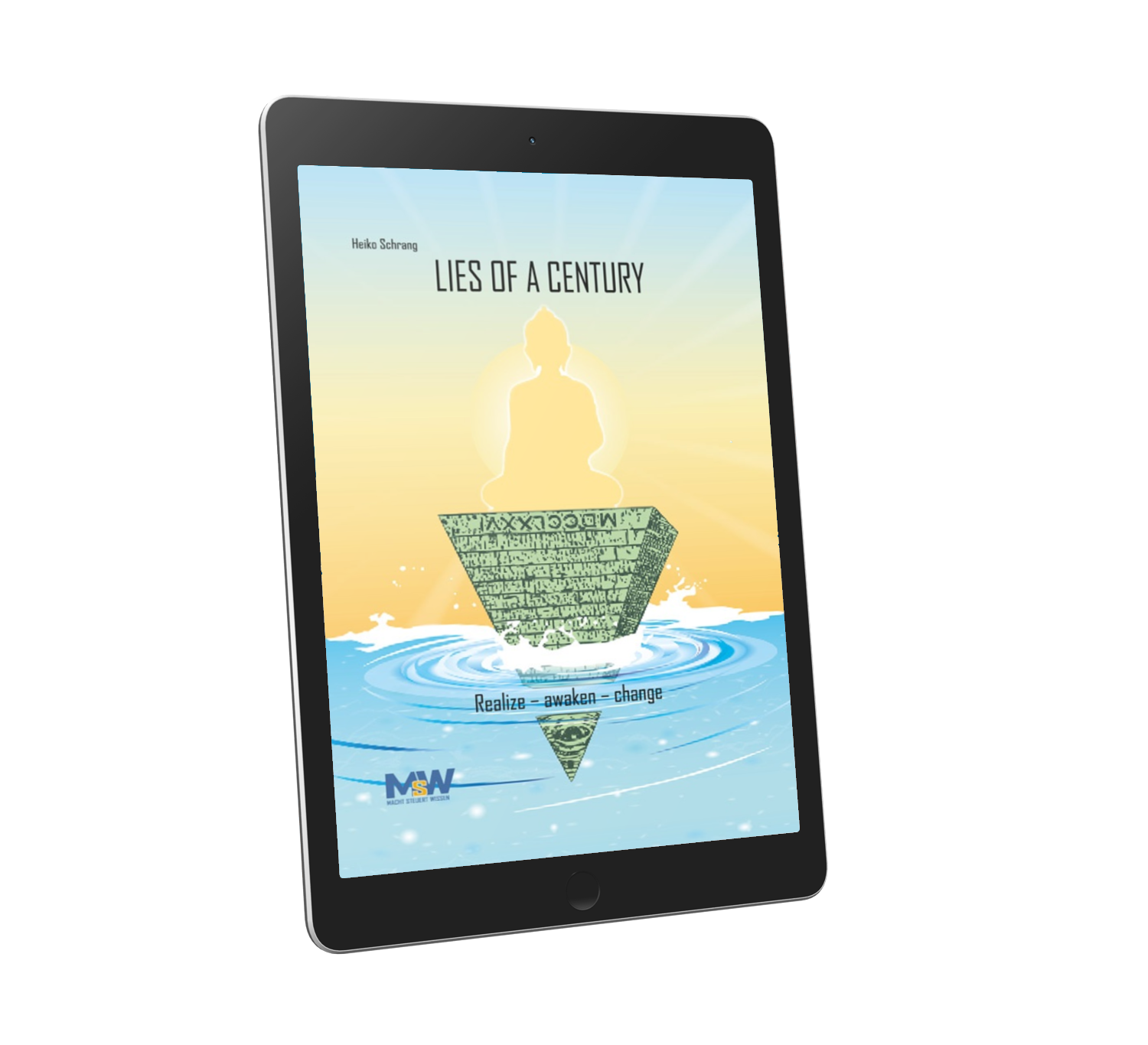 Lies of a century

Who are the interest groups that pull the strings in the background? What happens to the politicians who do not want to play along?

The book deals with these and other topics:

This thrilling book does not only uncover unbelievable facts but also offers solutions in the second part which will change your life completely.
The Foreword is written by the well-known German TV-presenter and author Michael Mross.